On Aug. 19, 2022, the Departments of Labor (DOL), Health and Human Services (HHS) and the Treasury (Departments) jointly released a final rule implementing the ban on surprise medical billing under the No Surprises Act (NSA), which was enacted as part of the Consolidated Appropriations Act, 2021 (CAA). This rule finalizes two interim final rules released in July 2021 and September 2021, with certain changes related to the independent dispute resolution (IDR) process that has been the subject of ongoing litigation.

The Departments also released FAQs on NSA implementation in conjunction with the final rule that provide more detail on the surprise medical billing ban.

Surprise medical bills occur when patients unexpectedly receive care from out-of-network providers (for example, treatment at an in-network hospital involving an out-of-network doctor). Patients often cannot determine the network status of providers during treatment to avoid additional charges and, in many cases, are not involved in the choice of provider at all.

Overview of the Final Rules

The final rule is generally intended to make certain medical claims payment processes more transparent and clarify the process for providers and health insurers to resolve their disputes. It:

Interim final rules to implement provisions of the NSA related to surprise billing were released.

Rules implementing the ban on surprise medical billing are finalized.

The NSA generally applies to plan or policy years beginning on or after Jan. 1, 2022.

The final rules generally require providers to agree with health plans and issuers on a payment amount instead of billing patients for unpaid balances.

This Legal Update is not intended to be exhaustive nor should any discussion or opinions be construed as legal advice. Readers should contact legal counsel for legal advice. ©2022 Zywave, Inc. All rights reserved. 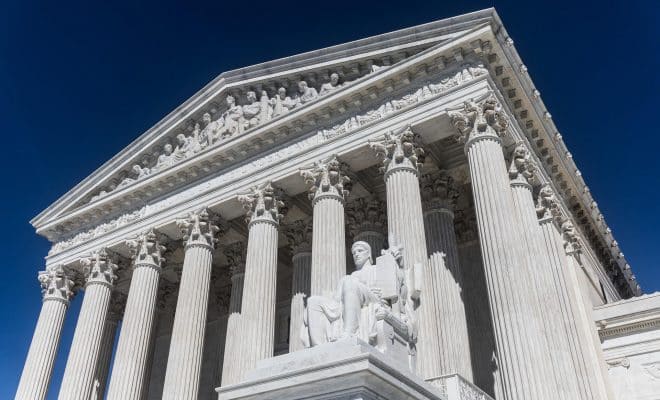 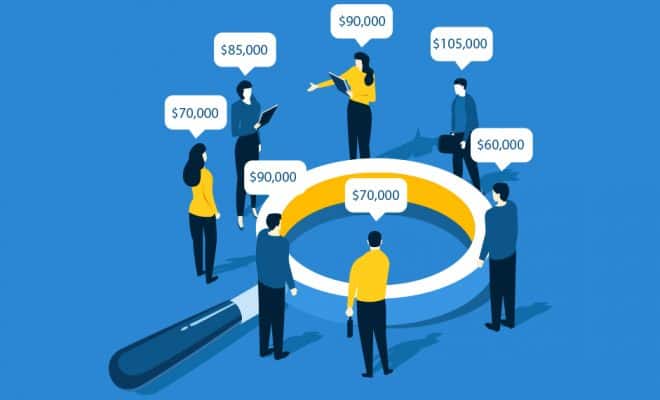 Pay transparency is rising on the list of employees’ demands, and employers should consider preparing to provide it. There are…